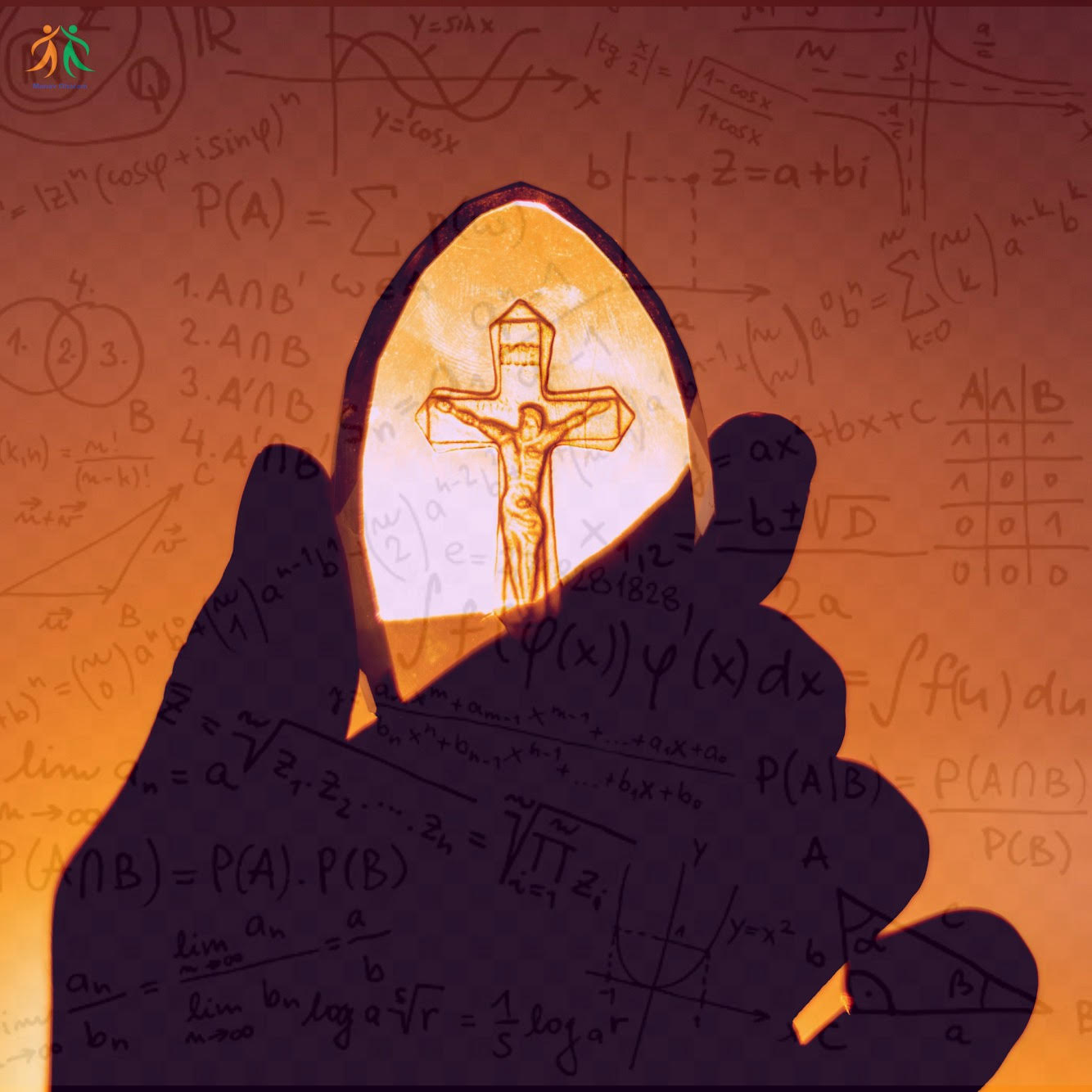 The self and the non-self are the two constituents of man, known as the internal and external , the inner and outer. Physical sciences deal only with the external aspect of man which is part and parcel of the material cosmos. Physical man is the byproduct of the physical universe that surrounds him. He is its extension. Therefore, environment matters in the development of the physical personality. However, study of man’s physical nature does not exhaust the range of his experience and is incomplete in itself. Here we need help of the ‘science of religion’ ,which studies in-depth human nature as revealed by consciousness. Science and religion, therefore intermingle for the totality of knowledge and for deciphering the true nature of man and his surrounding universe.

This is the study of macrocosm and microcosm, and science and religion can extract facts from both to present a more comprehensive cosmology. Religion as a science gives the spiritual explanation of the spectacle of the universe. During its thorough investigation of the phenomenal universe, science has come to the conclusion that behind this finite and changing panorama of forms there is totality of life which is not comprehensible to the senses and intellect and also cannot be deciphered by even the most delicate and sophisticated instruments of modern science.

Research in radiation and nuclear structure and the discovery of energy as the basis of all material existence have caused scientists to revise their conclusions and they are no longer just materialists. They do not consider matter to be the Ultimate Reality any longer. Many refuse to be dubbed ‘materialists’ because they have recognised that matter is only the appearance of things and not the reality. Physical sciences have only studied the appearances and structure of things but not their content or essence, and it is here that religion comes in. It is an advanced science concerned with discovery of the Self, the consciousness which permeates the total being.