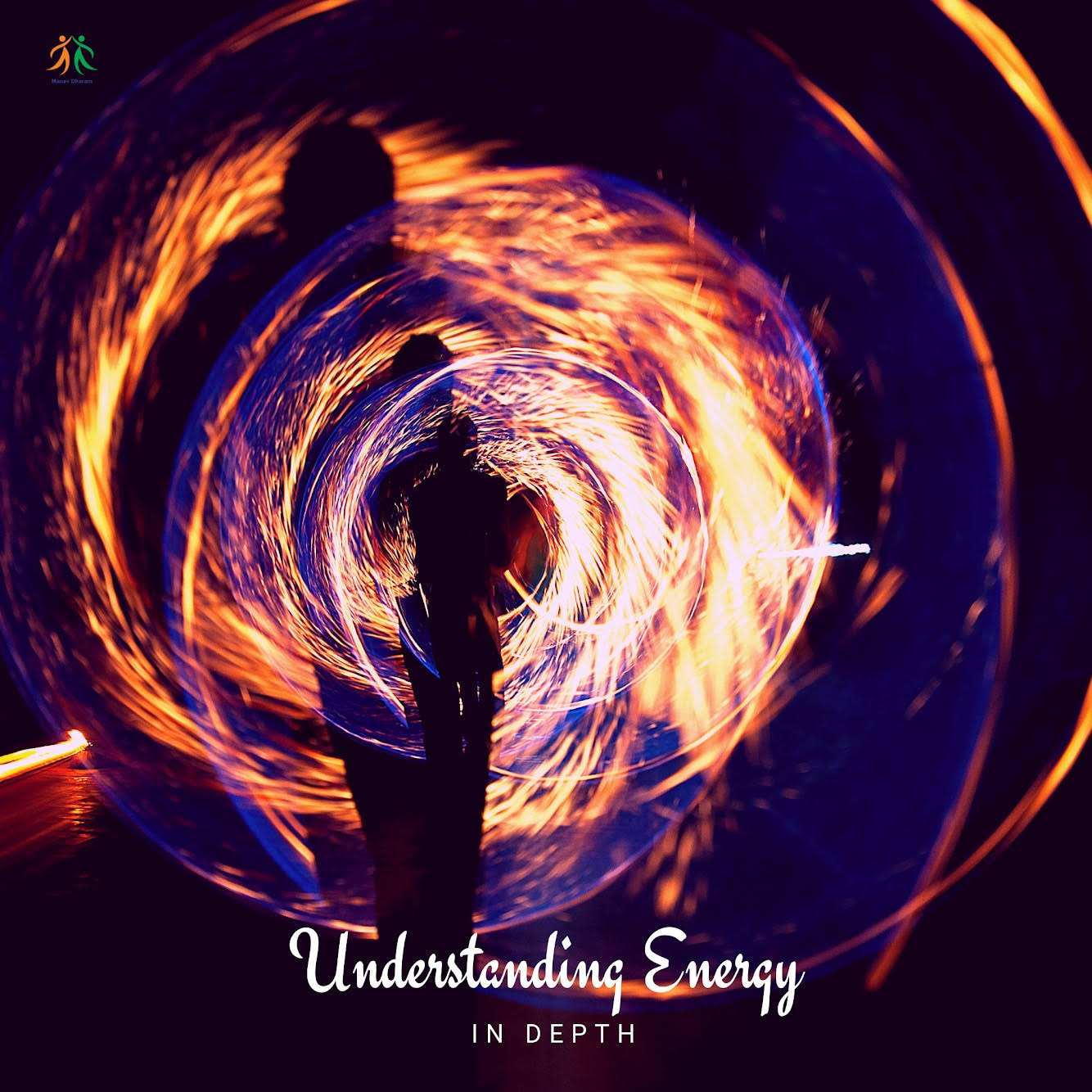 It is the law of nature to which our scriptures subscribe that this creation consists of five basic elements , and the science admits too that the creation is made up of elements.The only difference between the scripture and science is that the latter speaks of more than five elements.But when we study,when we look into the smallest particle of element which we call ‘atom’ , it becomes clear to us that an activity is taking place all over the Universe which is not visible to this physical eyes.The electrons are circling around the nucleus in an extremely subtle manner , in the same manner as all the planets are circling around the Sun.Whatever we see whether it is a building or this physical body, it contains millions and millions of atoms.Similarly,there are countless atoms in the atmosphere.Even a drop of water contains innumerable atoms.From this we can make out how small a part of a particle is an atom really.When the scientists studied they came to a unanimous conclusion that electrons circle around the nucleus.Among the Hindus there is a similar ritual whereby the devotees do circumambulation around the object of their worship.

But when we see it from the scientific point of view, when we observe the atoms through an electronic microscope, we see that the electrons are moving at a very high speed around the nucleus.Now the question arises as to what that power (i.e. energy) is which is driving those electrons round and round.It is the same energy that is moving the planets and it is the same energy that is the source of everything in the universe.So whether we analyse at microscopic level or macroscopic level, the energy remains the same. Whosoever studies chemistry knows that all the atoms combine with one another simply to become inert, to become satisfied. In the same way,the only desire of this human body,which is made up of millions of atoms, is to attain inertness, satisfaction. Therefore, to whatever sect, to whatever religious groups we go, we find concepts like heaven, salvation etc. Because, the evolution, the optimum limit, the goal of a man has been defined as salvation, as the state of supreme consciousness, as the state of ‘samadhi’. As a matter of fact, when a man is born, the very fact that he gets a human body is itself an opportunity. By availing this opportunity, by knowing the Supreme Soul, by knowing his own self, he attains salvation.