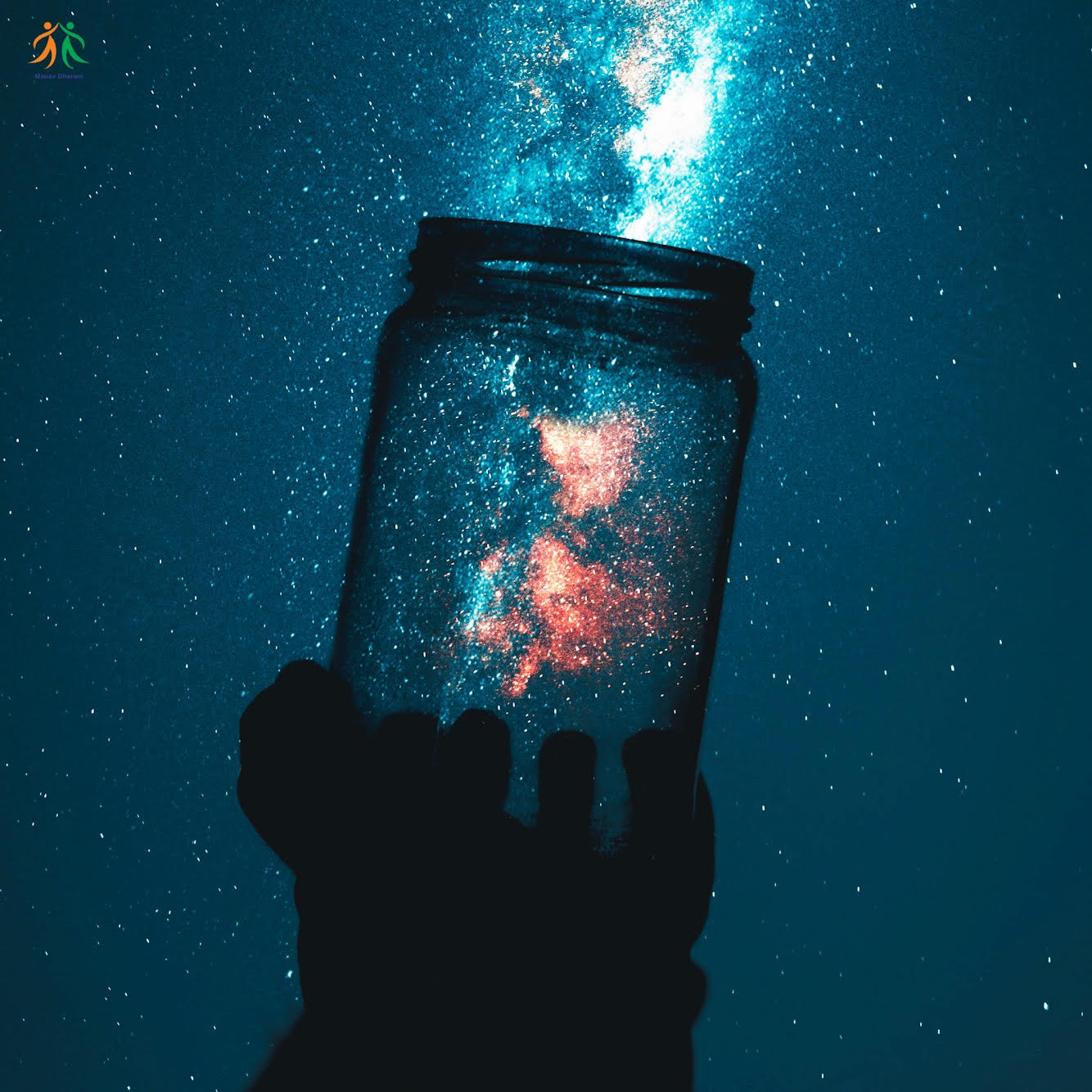 According to Newton’s first law of motion,”An object at rest stays at rest and an object in motion stays in motion with the same speed and in the same direction unless acted upon by an external force.”

Applying the same law, we are also continuously passing through 84 Lakhs of species according to our Karma. Bhagavad Gita also says that just as one gives up old shirt to put up new one,the soul gives up an old body to acquire a new kind of body.This is the greatest suffering. But when we find the real guru in our life,he dispels the darkness of spiritual ignorance by imparting the spiritual knowledge.This way our soul gets an impulse (strong external force) and by walking on the commandment of the true spiritual master,the cycle of birth and death breaks and we come out of this never ending whirlpool of suffering and turmoil.

Thus, the True Guru shows a straight (shortest) path to reach our ultimate destination .In Physics,we call this shortest path as Displacement.

The role of the Guru doesn’t ends here. He also ensures that the devotee moves hastily on this path with a completely focused mind. His role is similar to the role of a catalyst in a chemical reaction.This can be scientifically understood with the help of an example – In order to prepare Oxygen in laboratory, we heat Potassium Chlorate which gets decomposed to produce Oxygen. The Chemical reaction involved is 2KClO3(s) → 2KCl(s) + 3O2(g)

But if we add a Catalyst (Manganese dioxide) to the above reaction,it is found that the speed of the reaction increases significantly and we get Oxygen very quickly. In the same way,Real guru acts as a catalyst in the spiritual journey of a devotee and accelerates our motion.Hence,we attain our ultimate goal of self-realisation in no time.This is the only method to understand spirituality. All the other efforts on the spiritual path will be in vain.