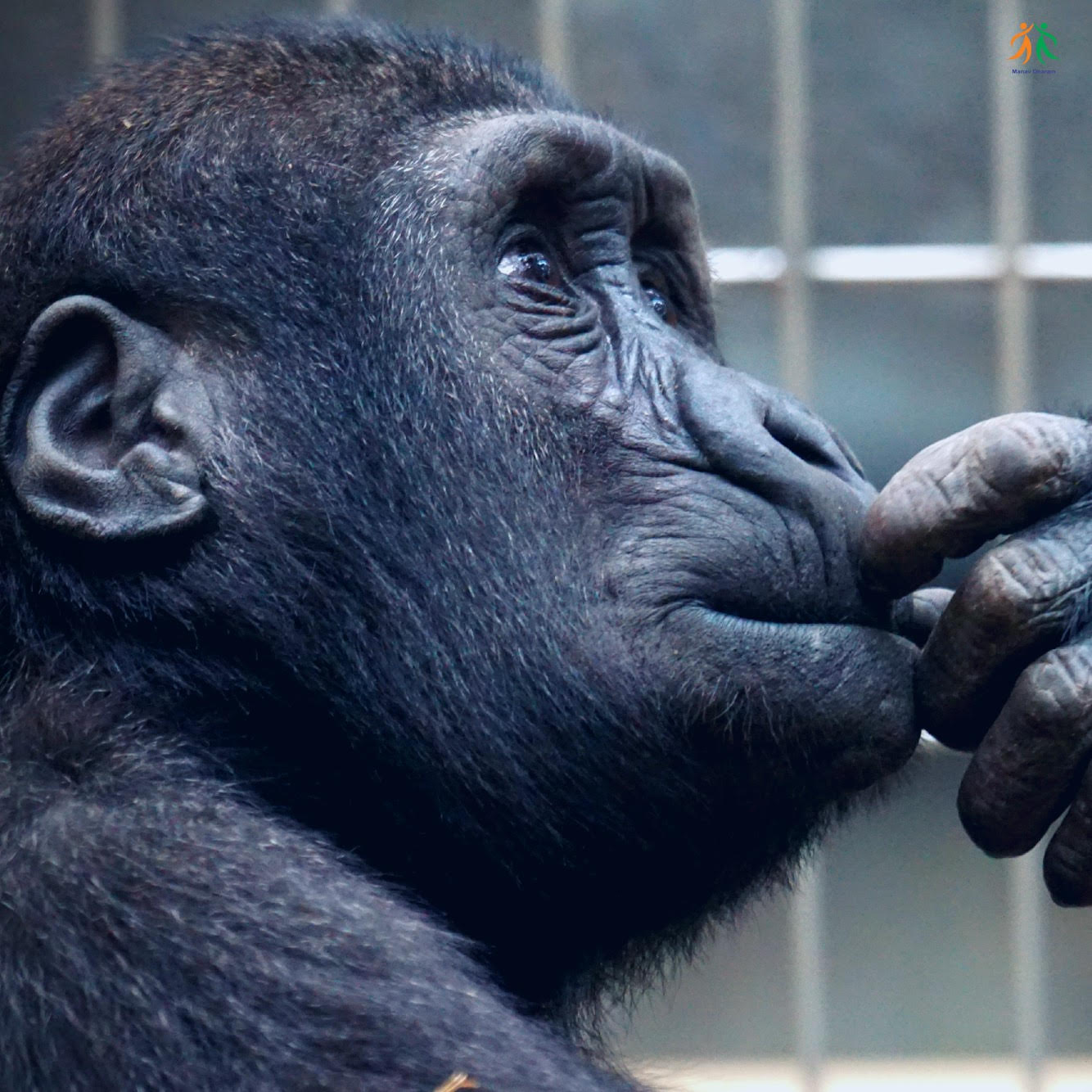 When a disciple tries to put his mind in the holy Name, his mind, which is naturally under the influence of Maya,let’s go of the Name and starts thinking.Thus he   cannot experience Pure Consciousness.That is why Pratyahara (detaching the mind from worldly thoughts and fixing it in the Holy Name and Divine Light)is so important in Yoga.Lord Krishna told Arjuna,“Only by practice and detachment from worldliness can the mind be merged in the Holy name.”This process is known as meditation.

Only the Holy Name has the power to  absorb mind waves into itself.Ideas and imagination themselves spring from the mind,so they cannot allow the mind to unite with God. Breath is the source of the mind, and the Holy name is within the breath. Mind will only be merged in God after much practice of the remembrance of the Holy Name. Mind itself has no independent shape or form.It takes the form and frequency of whatever it happens to be attached to.If a vibrating tuning fork touches a table,the later will vibrate at the frequency of the fork.Likewise,  the   mind must become united with Infinity in order to reach the unconditioned state. This is called Yoga.Without continuous practice it is difficult to concentrate the mind,which is externally oriented and inclined towards desires.That is why Arjuna told Lord Krishna,“This mind is naturally restless, wayward,willful and powerful.I can tie the air into a bundle but I find it most difficult to control the mind.”Although it is difficult,it is not impossible,and devotees have accomplished it through Yoga. However, until mind unites itself with the Holy Name,itcannot become desireless,and until it is desireless,it cannot have the direct revelation of God.

Continuous practice,dispassion,external and internal purity,together with undivided respect and service towards the Spiritual Master comprise the way.When a devotee practisesdesirelessly, he achieves Samadhi and becomes forever free from the power of Maya. He achieves the state described by the sages as‘the flame merging into fire.’

When salt dissolves in water,there is no line of demarcation between the salty water and the ordinary water.Similarly,when consciousness merges with the Cosmic Consciousness, it becomes saturated with God. St. Tukaram describes it thus: “Sugar is sweet inside and out.On whom should I meditate? I have realized myself to be a wave on the Divine Ocean.”This stage can only be achieved by single-minded devotion.Lord Krishna said, “I cannot be seen by reading the Vedas,or by austerities and sacrifices.I can be seen only by single-minded devotion.”