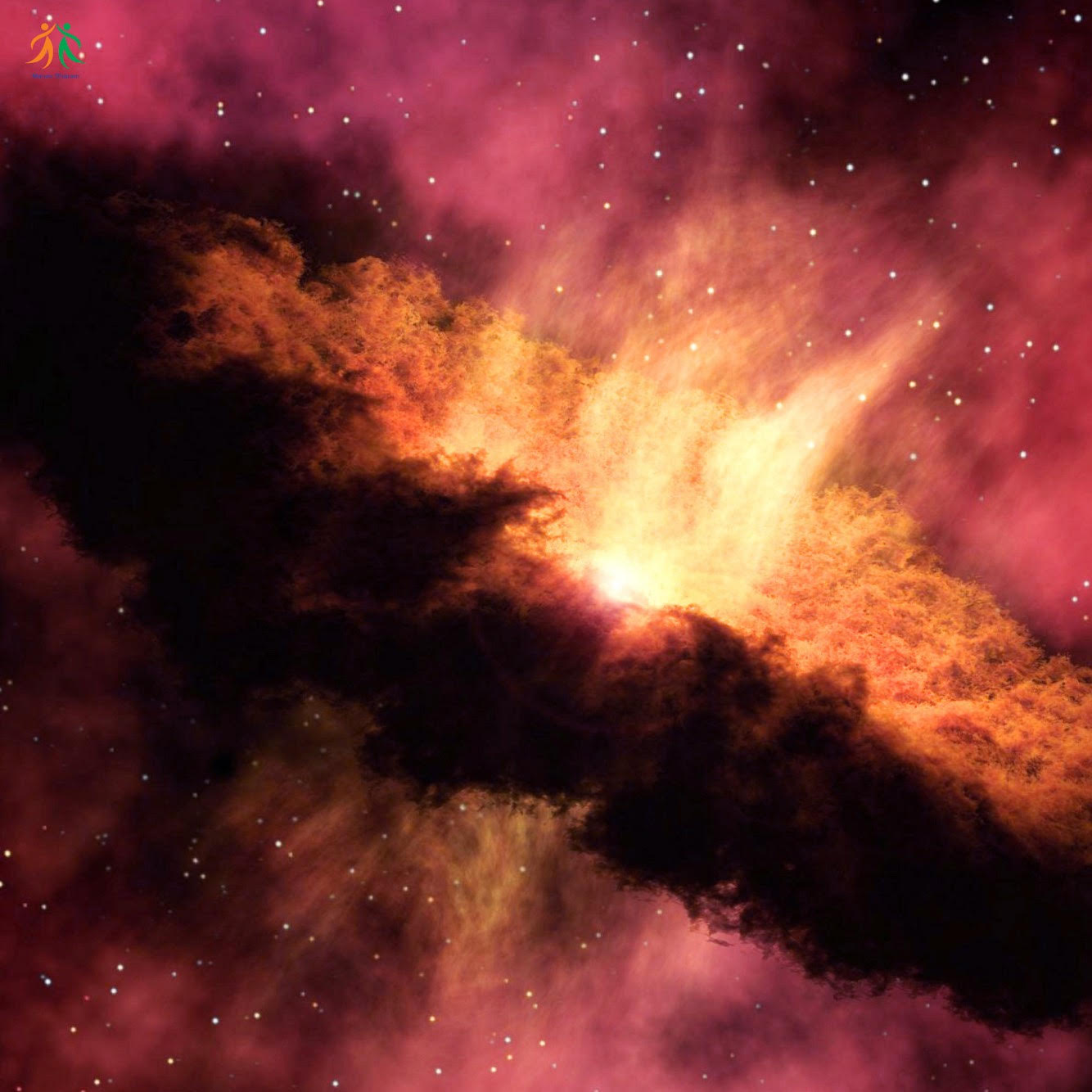 What is the knowledge,what is that Word which we accept as the indestructible Brahman? We presume that it will be some kind of a letter or alphabet or mantra but infact it is the Word which is beyond alphabets and languages, and all letter and alphabets emanate from that Word. It is unspeakable Word- the mother of all languages.It is the cosmic vibration called Para Vani.

If we analyse scientifically, we will find that all words spoken or unspoken are  vibrations.As we speak, our vocal chords vibrate. With it, the diaphragm within the microphone also vibrates. Following that the horns within the loudspeakers vibrate. By its vibrations, the molecules in the atmosphere also vibrate, and the vibrations reach the membrane of the ears, and as a result, the membranes of the ears start vibrating with the same frequency, and thus, a person can hear what we say. This is purely a scientific interpretation of how a person listens.

If we make a study it will be clear that there is nothing in this world that is not vibrating. Everything including atoms, electrons, protons, all are vibrating. The primordial vibration-the source of all the vibrations has been defined as the WORD; it has been defined as the Holy Name, the Sacred Name, and it exists in all the living beings. It is a vibration and as soon as it goes out of the heart , a man is called dead. When it goes out of the heart it means that it has stopped being manifested; rather it demanifests itself. Just as a tree exists within a tree, and we know about it although we cannot see it, similarly, when a man dies, that Omnipotent WORD demanifests itself. So, the Power ( i.e., Vibration or Word) which exists in every man can be realised.