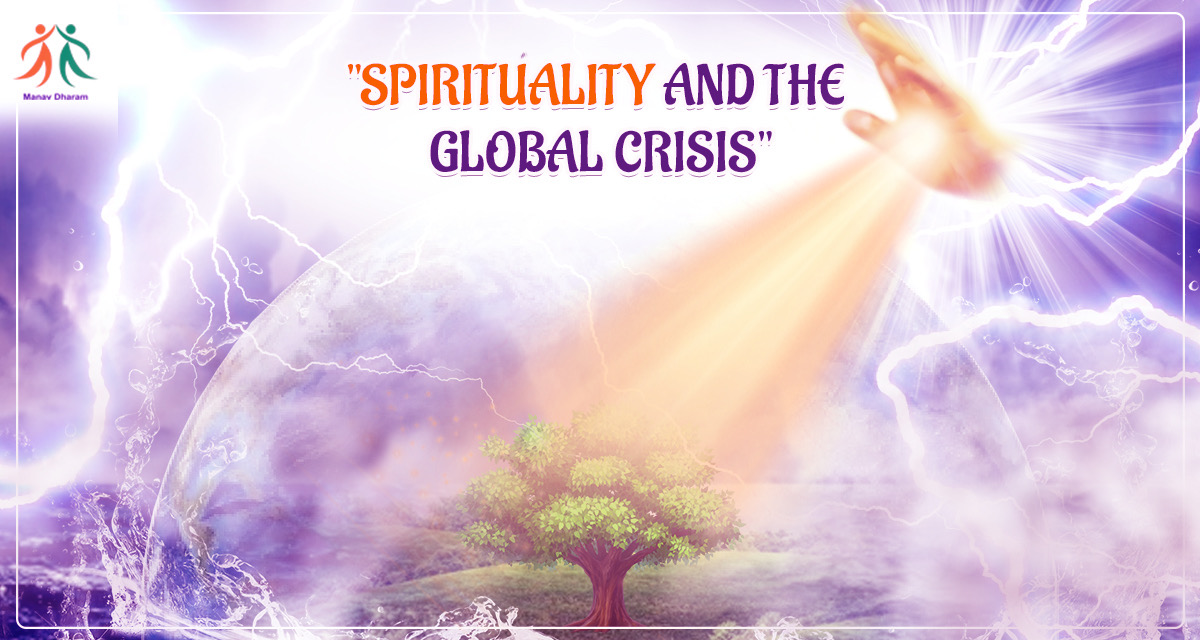 In India, devotion towards the Almighty and our connection to the highest manifestation has been recognised and stressed by Saints and philosophers alike for a long time. Since the Vedic age, the idea of humans as spiritual beings and the worship of nature was prevalent amongst its people. This reached its climax after 6th century B.C. when great saints like Buddha and Mahavira spread the idea of Ahimsa (non-violence). Subsequently, Bhakti and Sufi movements led by great saints like Ramananda, Kabir and Guru Nanak propagated the idea of immense dedication and devotion towards the supreme God. India is the land of religion, where many preachers or Gurus propagated the common ideas of devotion towards God, achieving self-realisation and love towards nature and humanity. For a long time, it has been realised that without a living Spiritual Master or Guru it is impossible to connect with the supreme God. Guru is the one who connects us to the Supreme God. Just as electricity is necessary for an electronic device to function, similarly the Spiritual Master connects one to the highest manifestation for their overall wellbeing. But in today’s world what makes the teachings of a Guru more relevant? In the present world, the rise of human population and increasing materialistic desires is leading to a negative impact on the environment and other living beings. Our energy requirement has increased exponentially to a level where more and more coal-based thermal energy is produced. The rapid expansion of industries, urbanisation and heightening demand for automobiles has resulted in rise of global temperature. In the name of economic development, forest land is being encroached, leading to direct contact between humans and wild life which is resulting in the spread of zoonotic diseases. War and unrest finds it’s presence in the world in the name of religion, caste, race, resources, etc. All these are directly associated with human greed. As Mahatma Gandhi rightly said, “The world has enough for everyone’s need, but not enough for everyone’s greed.”In such a scenario, spirituality plays a vital role in spreading peace and harmony in the world. With this thought, Manav Utthan Sewa Samiti under the leadership and inspiration of Shri Satpal Ji Maharaj, has been guiding humanity towards universal brotherhood and the path of spirituality, regardless of their religion, caste, creed etc. The need of the hour is for India to emerge as the beacon of light in spreading spirituality to the entire world.