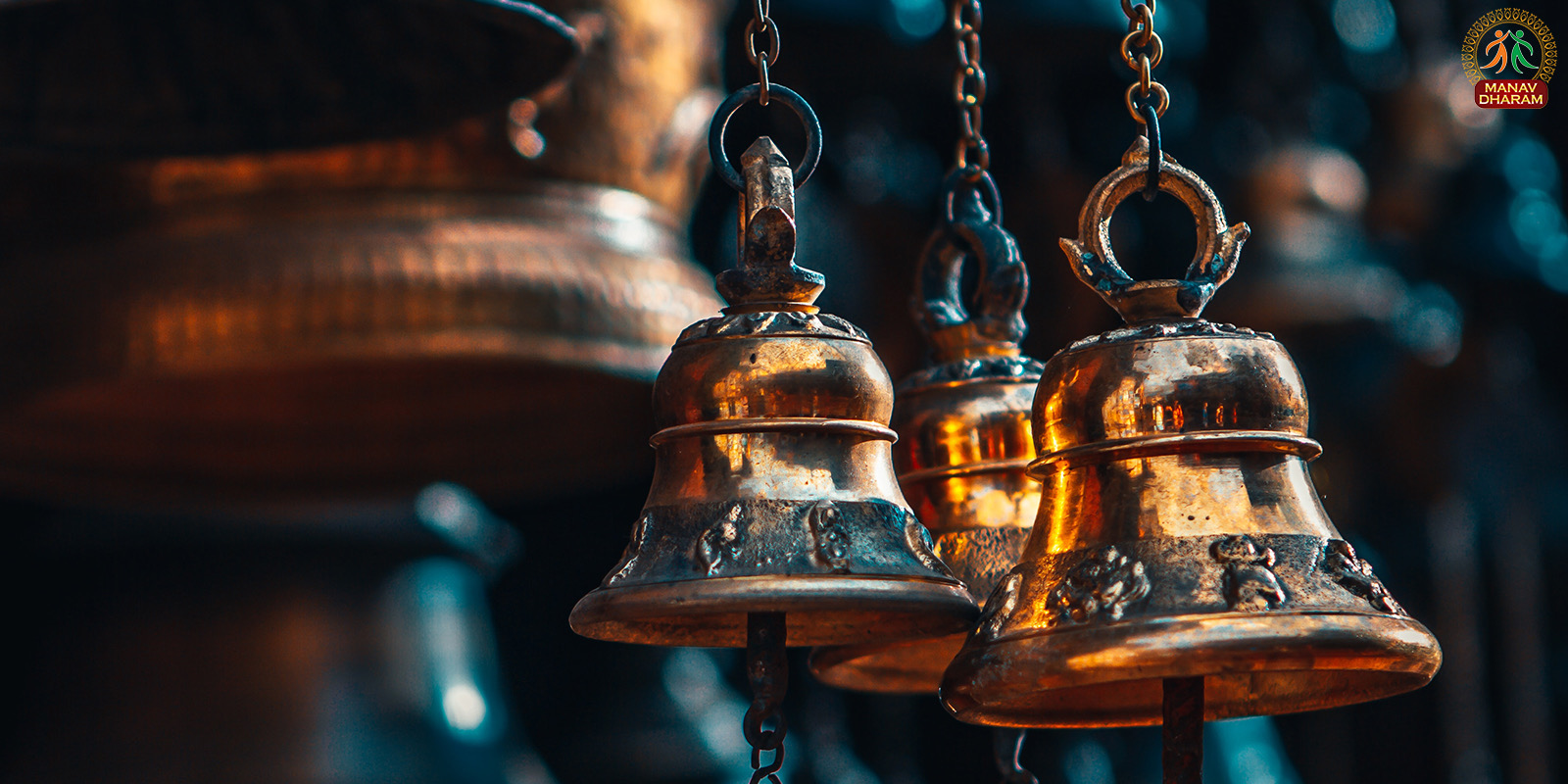 The word Dharma holds immense significance in many religions of the world. It is often interpreted as ‘religion’ but in reality it is much more than that. The founders of different religions talked about the inner experience. What was that? What did Jesus experience that led him to say, “God is spirit and those who worship Him, should worship Him in spirit and in truth.” What was the Knowledge that Lord Krishna bestowed upon Arjuna in the battlefield of Kurukshetra, or the experience that Moses had on the mountain? What was the enlightenment that Siddhartha experienced that led him to become Lord Buddha? This is what we need to decipher. What is that Dharma that leads to the inner awakening in man? It is only then that we can understand the basis of man’s Dharma, that is, Manav Dharam.

Once a Spiritual Master, who lived in his Ashram with a number of disciples, planned to find a successor when he grew old. He had many learned scholars among his disciples who often had long discussions and debates on spiritual matters. One day a man came to his Ashram and requested the Master to accept him as his disciple and let him live in the Ashram as a Sanyasi or renunciate. The Master said, “Ok, you can stay here to serve selflessly. Your job will be to grind flour and clean the dining area after the lunch is over. But remember, don’t hang around me, I will call you when needed, just keep on doing your duty.” So the aspirant, hoping to become a Sanyasi, threw himself into the work given by the Master and focused his mind on the service with complete dedication, just as the Master had commanded him to do.

One day the Master announced that whoever manages to define Dharma accurately in three sentences, would be his successor. Hearing this, the most learned of his disciples arrived and the entire Ashram resounded with debates and discussions. One of the greatest scholars amongst them consulted a lot of scriptures and then wrote on the wall, “The soul is like a mirror. The dust of vices settles on it. The way to clear away this dirt is Dharma.” It was a very concise definition of Dharma in three sentences. Everyone praised it and agreed that there could not be a better synopsis of Dharma. The Master came out of his room early the next morning, read it and said, “Who wrote this nonsense?” The disciples were amazed and said, “This is strange, how could there be a better definition? But our Master has called this synopsis of all the scriptures as nonsense.” It was the talk of the Ashram and the disciple who ground the flour and cleaned the dining hall also heard it. He said, “Brothers, what the Master says is correct. It is really nonsense.” They asked how he could be so sure when all he knew was to grind the flour and clean the hall. “Being so insignificant here that nobody knew whether you lived here or not, yet you dare talk about Dharma!” To this the devotee replied humbly, “You are my elder brothers, but just think about it. Soul is not something you can write about. Whoever writes about it has not understood it, whereas he who has realised it cannot write about it. Just like a dumb man can not describe the taste of a candy.” They said, “Okay, if you are so sure about this then why don’t you define what Dharma really is and we will write down what you say.” He said, “Once a person gets the inner experience, he cannot describe it, but since you insist I will attempt to explain it for you to write down.” So he said, “Who says the soul is like a mirror? When it is not like a mirror, the question of dust settling on it does not arise. He who comes to understand this truth has realised Dharma.” By this he meant that Dharma is all about consciousness, so how can it be compared to any material thing? One who has really experienced the inner consciousness does not compare it to anything else as he realises that it is futile to even begin to make such comparisons. The next morning when the Master read these three sentences, he declared, “The person who wrote this has indeed understood the meaning of Dharma and he will be my successor.”

No building can be constructed without a foundation. Before a tree grows upwards, it spreads its roots under the ground because if it is not firmly anchored, it may be uprooted by the wind. This is why it is essential for us to first know ourselves and our true Dharma, the Dharma of Mankind – Manav Dharam, before we attempt to understand the working of this world or the Universe.